Rolling roads are a brilliant way to figure out just how much power is left on your vehicle. It’s something that car owners often do with older vehicles that they’ve bought second hand. For instance, you could buy a Ferrari that’s supposed to have two hundred horsepower. But, if it’s not straight from the factory, some of those horses will have probably managed to slip free. You might be surprised to learn that the car now has one hundred and fifty. A rolling road can help you determine this. At AutoDynamic South East Ltd we can test your car on a rolling road. You can then decide whether you want to improve the performance of your vehicle. We can also use this to test changes we have made to the car. 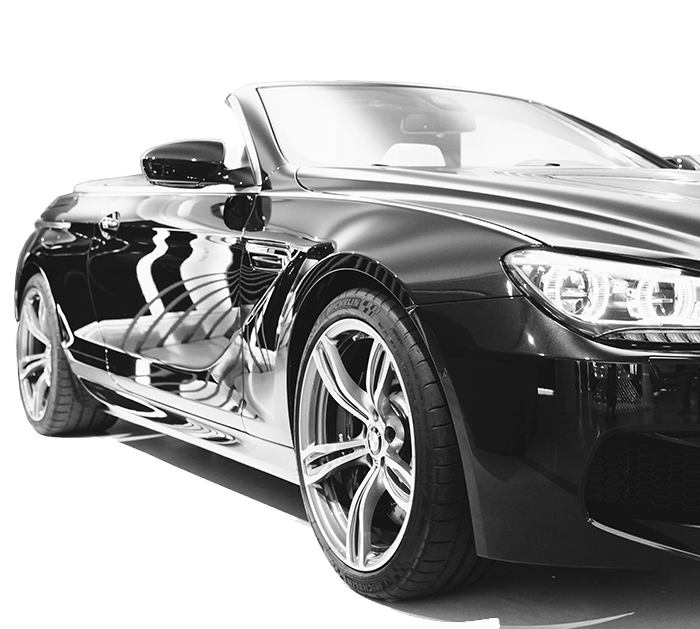 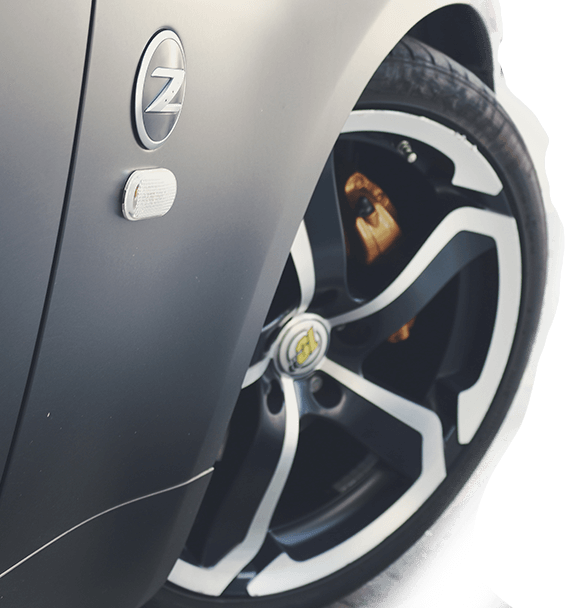 What you Need To Know

Why is this? During a rolling road test, the car is provided with a linear road on the engine and a slow pull from low RPMs to redline. At that point, there’s probably going to be an immense amount of heat and pressure on the car that wouldn’t occur in real driving situations.

Why We Use The Rolling Road

Do The Scores Matter?

After a rolling road test, your car will be given a score based on performance. Commonly, these are referred to as pub scores. Even peak scores, supposedly the most accurate isn’t particularly significant. At least, for the driver. These scores are far more useful for the diagnostician, engine mechanic or engineer. Or team can use these scores to determine what software your car could use. But for you, as the driver, they are relatively meaningless. They provide information on a purely technical level.

The benefits of a rolling road

At the end of the day, while the rolling road scores might not mean much, they can tell a mechanic a lot about the performance of your vehicle. It will help them to diagnose any issues and make sure your car is functioning efficiently. The rolling road can also be a vital tool in the engine tuning process. But for the information gathered to be valuable it needs an expert understanding of the car engine. 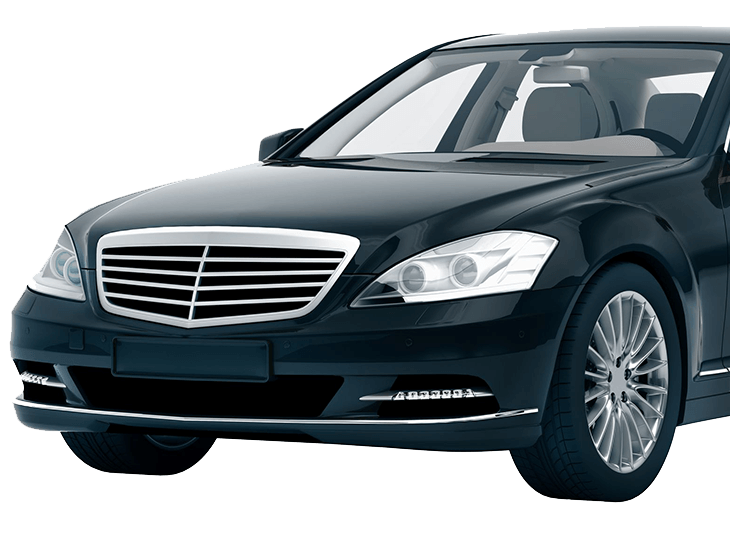